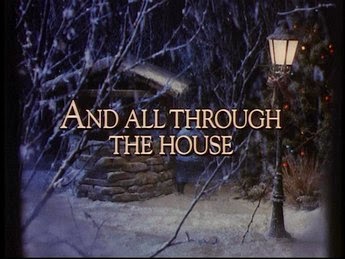 In keeping with the season of killer Santas, I'm bringing you a favorite of many with an episode from season one of Tales From The Crypt.  Yes, I'm talking about "And All Through The House".  Every person I have talked to has made it a point to tell me how much they love this episode, and surprisingly enough, I hadn't seen it yet!  Now I understand what everyone was talking about!

HO-HO-HORROR FOR THE HOLIDAYS: Christmas Evil (1980) 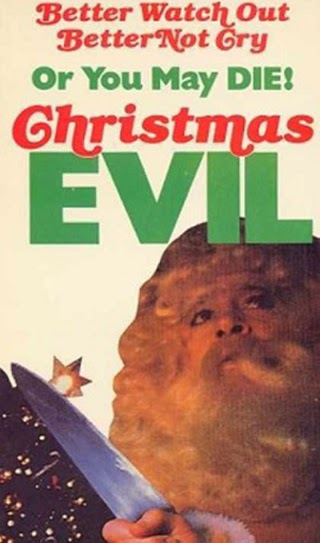 A majority of the Christmas horror films on my list to watch this month are ones that are mostly obscure and first-time watches for me.  That brings us to the cult classic, Christmas Evil (or You Better Watch Out OR Terror in Toyland), which actually featured a deranged, killer Santa Claus BEFORE Silent Night, Deadly Night.  Released on DVD by Troma films in 2000, I wasn't quite sure what to expect other than a typical holiday slasher.  John Waters has actually stated that this is the greatest Christmas movie ever made and whatever that dude backs, I back.
++ENTER AT YOUR OWN RISK++
Posted by To Avoid Fainting at 3:18:00 PM 2 comments:

Fox Horror is gearing up for the release of FX's The Strain blu-ray/dvd and digital HD!  I was given the opportunity to check out their awesome site, twostrains.com which gives you a side by side comparison of the graphic novel with scenes from the series with exclusive commentary from the graphic novel artist, Mike Huddleston. 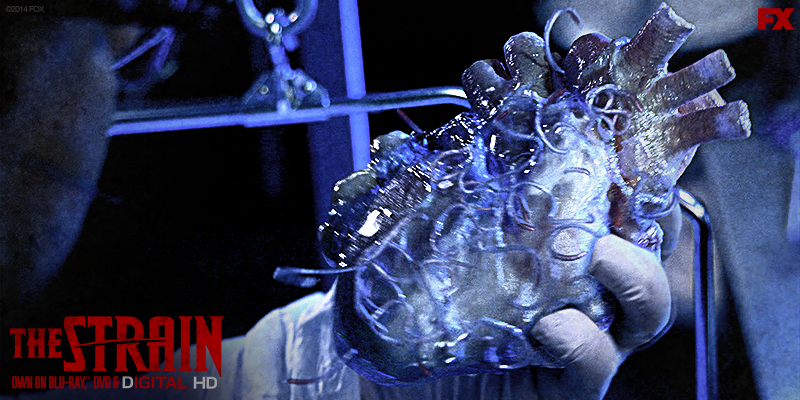 If you've seen the The Strain but haven't had a chance to read the graphic novels, I'd say get on that now!  With the growing trend of graphic novels being turned into t.v. shows it's hard to really get a feel for how true to the books these series are, especially for the folks that have never heard of them until they're on their t.v. screens.

With twostrains.com you get to see exactly what vision Guillermo del Toro had for both the graphic novels and the television series as he created both (along with some other incredibly talented folks).

I've always found that graphic novels give you more freedom to put your own imaginative spin on the personalities of each character and such was the case with The Strain but it's really fun to see what the show creators came up with to bring it to the screen.  And from what I've read and seen, they did a fantastic job with the casting. 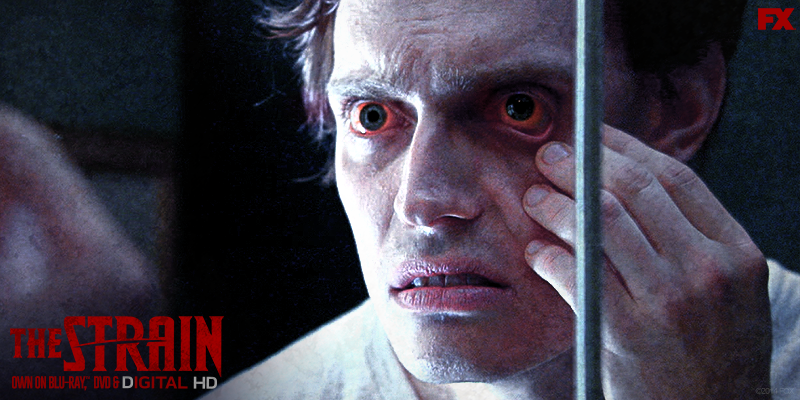 It's pretty awesome to see scenes from the graphic novel right next to the same scenes from the series and see just how on point they were because I remember watching the show every Sunday super excited to see what would come next and I can imagine readers of the novels felt the same! 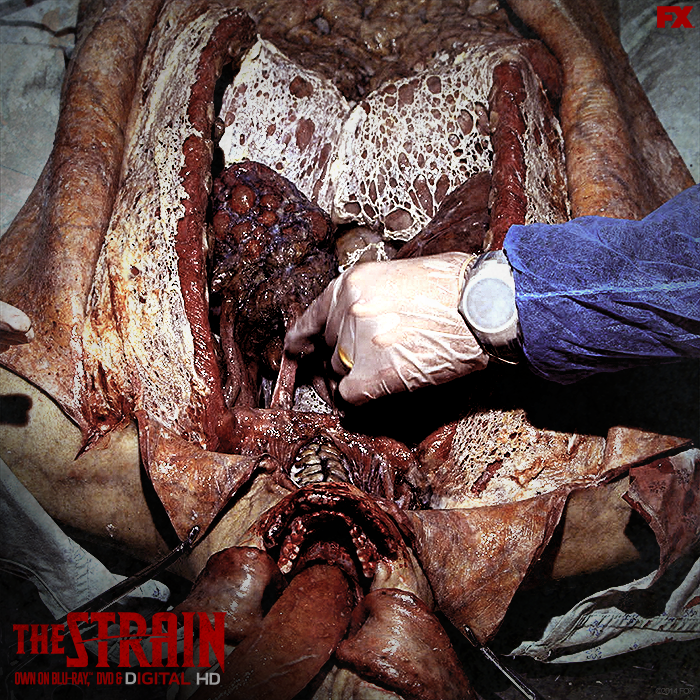 While the show didn't deviate much from the graphic novels, it didn't make it any less frightening!  The anxiousness for every next scene in the tv series filled me with just as much dread as every panel in the graphic novels.

The site gives you an inside sneak "peek" into the making of both giving you a greater appreciation for the creative process these folks had, while making you feel closer to a show that I love and really think is going to only get bigger and bigger over the coming years! 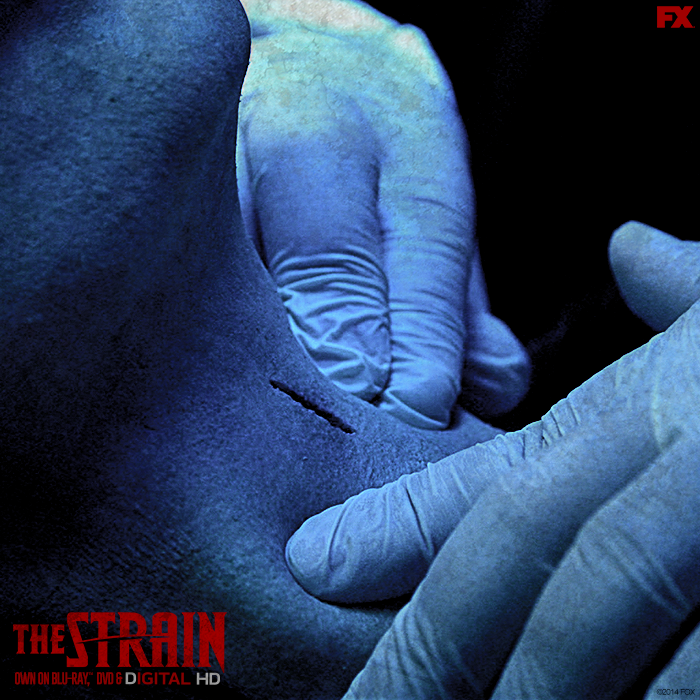 The takeover for the Fox Horror site won't last long so I suggest you check out twostrains.com for exclusive videos on the FX's The Strain and the graphic novels now! I've been a tad MIA the last month due to me and the hubs picking up and moving our asses on out to the dang 'ol country!  But I'm back and ready to take on this dreaded holiday season here at To Avoid Fainting with the good, the bad, and the downright ugly of the Christmas horror films!  All December long I'll be posting reviews for these films (with a few random non-Xmas related films sprinkled in) to make this cheery holiday a little more bloody.

Let's kick this off with 2010's Dutch dark comedy/horror film Sint (Saint or Saint Nick in the States). 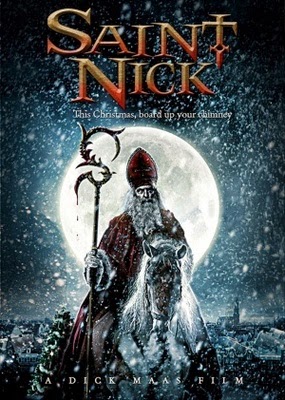