In episode 4, we give our lists for our top 5 killers animals!  We talk the cancelled horror video game Allison Road, more Friday the 13th reboot news, a new Halloween film (!!!), and Bill Skarsgard being cast as Pennywise in the IT remake.

We also discuss the movies we watched that week.

(Forgive us for the news being a bit old, this was recorded a couple of weeks ago but we were unable to post it up until now!)

If there are any lists or topics that you'd like us to cover, let us know in the comments below! 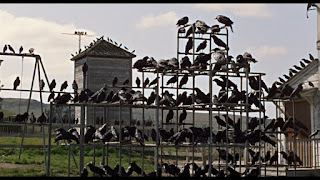 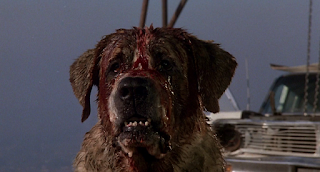 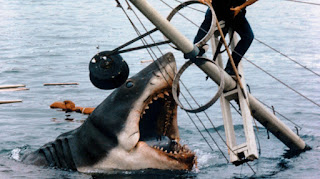 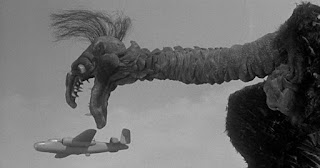 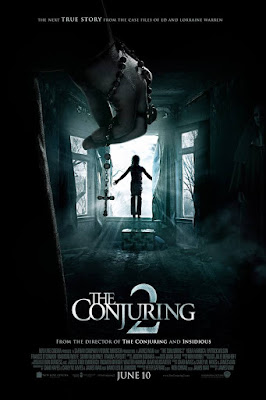 I'm writing this review about a week after I saw the movie because procrastination, so bear with me.  Holy shit, I won't even beat around the bush, I loved The Conjuring 2.  I know that's not an uncommon thing to hear but this and the Insidious franchise are so polarizing within the horror community so it doesn't hurt to be clear about what side of the Wan fence you are on.  There aren't many films that he has done that I hate, to be honest (I just realized he directed the Kevin Bacon version of Death Wish- Death Sentence- and that movie ruled), but I feel like the first The Conjuring might be Wan's best work yet (I also love Insidious so my opinion might change next week).  That said, The Conjuring 2 is definitely a worthy addition to the cinematic universe that Wan seems to be creating with these films. 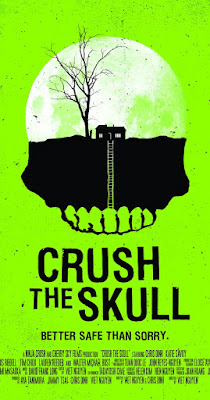 This was one of those movies that dragged me in by the poster alone because the plot sounded pretty uninspired.  I came out of it pleasantly surprised by how not shitty it turned out to be.  Apparently funded entirely through Kickstarter (for $75,000), Crush the Skull blended a good mix of comedy and horror that ended up working out pretty well for itself.

In Episode 3 we give our lists for top 5 killer inanimate objects!  We talk Insidious 4, the spoiler-ific trailer for Fede Alvarez's Don't Breathe, and the techno-horror shows Black Mirror and Darknet.

We also discuss the movies we watched that week.

If there are any other lists or topics you'd like us to discuss, let us know in the comments!