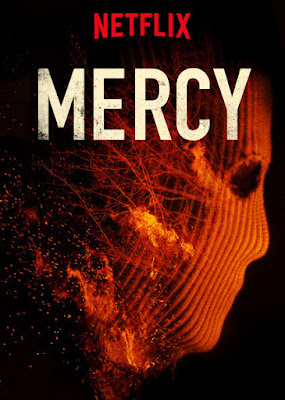 Not to be confused with the 2014 movie of the same name starring Carl from The Walking Dead, 2016's Mercy was acquired by Netflix sometime this year after having its premiere at the Los Angeles Film Festival.  Now, Netflix has a pretty good track record with their original series, but when it comes to their original movies I'm actually pretty in the dark about those.  And as we all know, Netflix isn't the best when it comes to having a variety of quality horror.

I decided to give Mercy a chance taking into consideration the streaming site's top tier series selection, hoping that maybe their horror films would follow suit.
++ENTER AT YOUR OWN RISK++
Posted by To Avoid Fainting at 5:39:00 PM No comments:

Check out my latest reviews at HMU!

I've been a little quiet around here lately, my apologies!  I'm sure you all can understand that Thanksgiving week is always a cluster of family, food, and madness.  I'm happy to say that we came out of alive; 10 lbs heavier, but alive.

Ash and I have a new episode of HORROR HUDDLE coming at ya by tomorrow, but until then I'll post the links to my latest reviews over at www.horrormoviesuncut.com.  Give them a read and show some support for their awesome site!

Both screeners from Toronto's Blood In The Snow film festival: 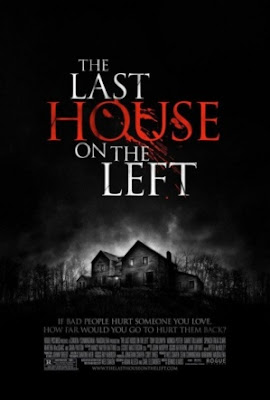 I'll save you the tired ass "remake vs original" argument that everyone has every second of every day, and just get to it.  The original The Last House on the Left (which was actually my first review for the site 2 years ago!) was grim and brutal is still hard to watch for some of us (although it boasts one of my favorite horror soundtracks).  I don't think it's on many folks' Top 10 lists, not for the content, but because simply, it's not very good.  That said, it's maintained it's cult classic status with many of us horror fans and it's lasting power is a testament to Wes Craven's earlier works.

And then, in 2009, we got our modernized version of the film.